Queen Elizabeth II’s coffin was on Monday lowered into the Royal Vault at St George’s Chapel in Windsor Castle, bringing to an end public mourning for Britain’s longest-reigning monarch. The “second Elizabethan age” was symbolically brought to a close when the highest-ranking official in the royal household, Lord Chamberlain Andrew Parker, broke his wand of 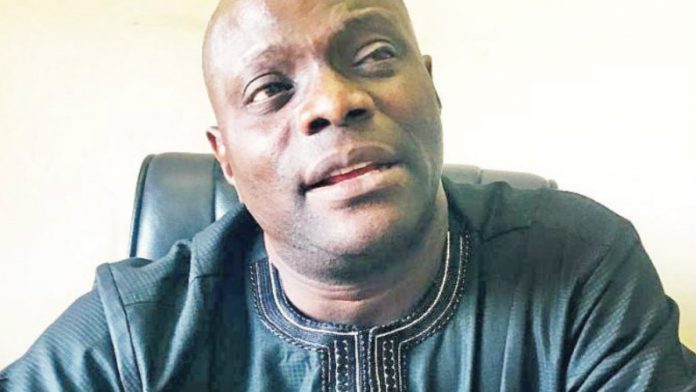 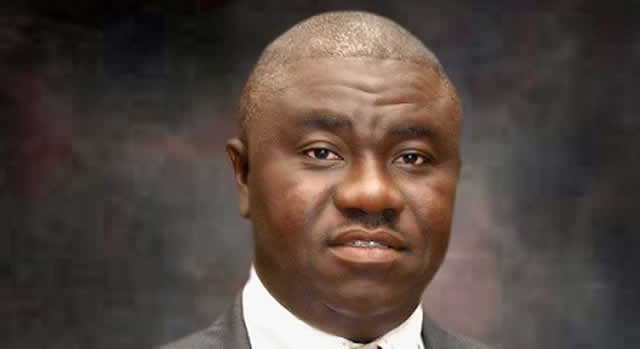