Saudi Arabia’s powerful crown prince, Mohammed bin Salman, has been named prime minister, a post traditionally held by the king, in a government shuffle announced on Tuesday. The move effectively formalises power already wielded by Prince Mohammed, who has been the kingdom’s de facto ruler for several years, analysts said. The heads of other critical 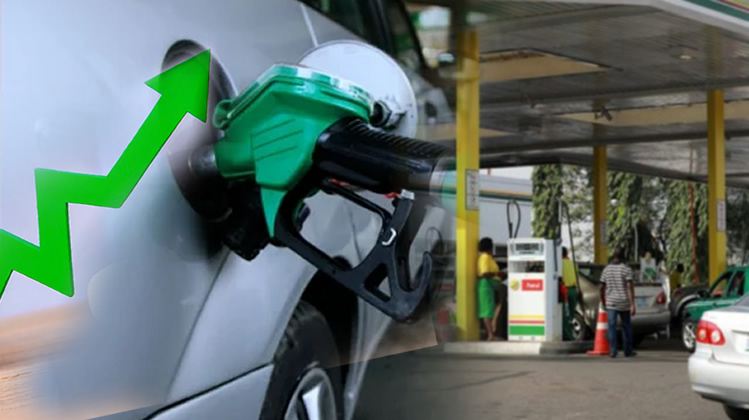