The United States has announced sanctions against the Iranian government over its recent attacks on protesters. Thousands of Iranians have taken to the streets of the country following the death of a young woman in the custody of the police. Last week, 22-year-old Mahsa Amini died while in the custody of Iran’s Morality Police, after 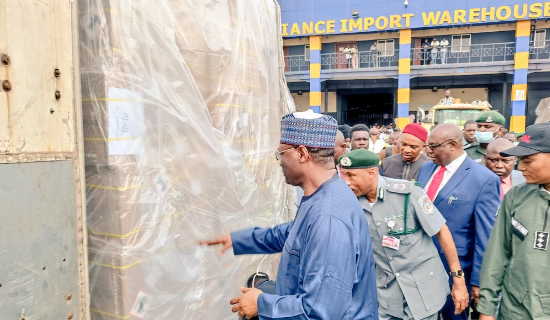 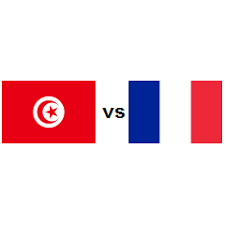 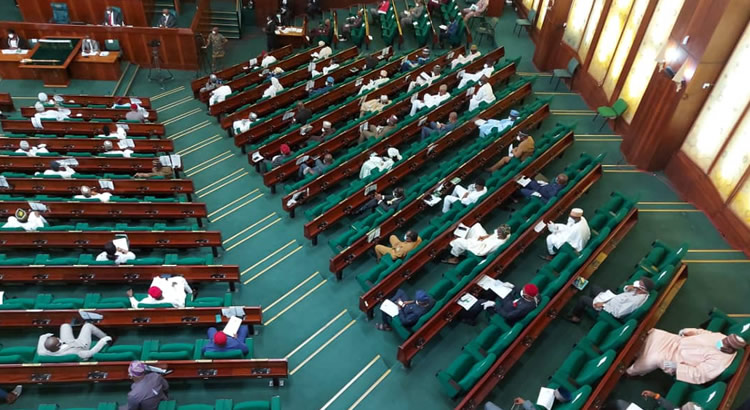