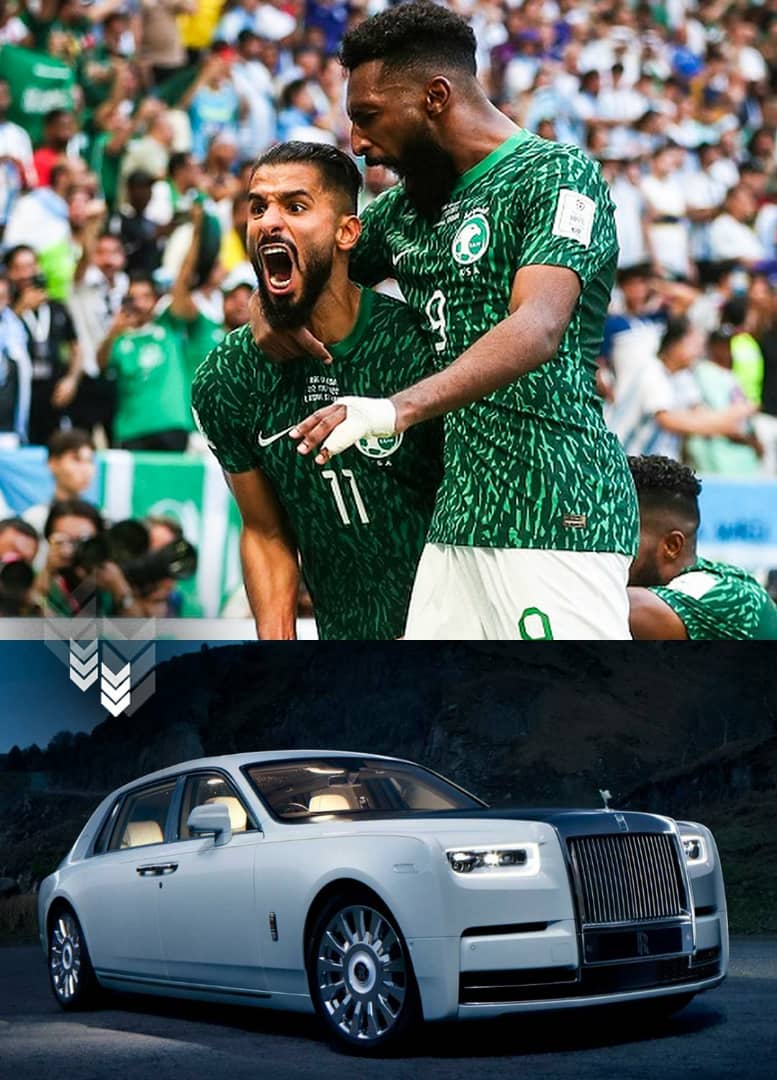 The Saudi Arabian football coach, Herve Renard, has said that the reports that his entire team would be gifted Rolls Royce by the Crown Prince, Mohammed Salman, for their shocking win over Argentina is false. According to the New York Post, the coach said there was no truth to the report. Renard said, “There is